Can a friend also counsel a person during distressing times? What if the friend is a certified therapist? Does that make it okay for the friend to assist the person during a depressive episode?

Well, let's first reiterate what experts have said for decades – a psychological counsellor or therapist isn't the client's friend. Therapists typically stay away from counselling their family and friends. So, even if you see a good friend going through a psychological crisis, you should not counsel them as a professional would.

You can do two things instead –

“I’m always here if you want to talk”

When someone is depressed it is a bad idea to force them to talk. It might seem like they are being unnaturally quiet, irritable, slow and lethargic. However, refrain from commenting on that. You can mention that you have noticed that they are going through a particularly hard time.

Don’t take it for granted that your friend knows that you are there for them. Make the small effort of mentioning that to them.

Gently remind them that you are there when they are ready to talk about it. Asking “are you ok” rarely helps, because people battling depression typically respond with “I’m fine” to avoid talking more. Instead, tell them it’s completely okay to feel this way.

“I am here to listen, not to judge”

When you are fully committed to helping a friend battling depression, you can be sure that your friend might try to be hurtful, aloof and/or offensive at first. Depression causes mental and physical fatigue. Even getting out of bed and brushing one's teeth can seem impossible for someone going through a depressive episode.

Pick up their favourite flavour of ice cream, order dinner for the both of you or bake a cake if they have a sweet-tooth. Don’t forget to consider the possibility that your friend might initially try to brush off your efforts. It happens due to the guilt that typically accompanies the fatigue.

It's alright to just sit there in their room, listen to them if they are in the mood to rant. Remember not to share your opinions unless your friend asks for them. Being a good and helpful friend sometimes means just picking up the phone, leaving them meaningful texts, driving over to their place, meeting over Messenger or WhatsApp video calls!

“I haven’t been through what you are going through, but you don’t have to do this alone”

Don’t begin sharing stories of people who have recovered from depression, or people who have it worse than your friend! You might think that it will motivate the depressed person or help them relate, but that rarely helps

Depression can change how people think! It makes people want to isolate. It’s possible, your friend feels like an island, unreachable and desolate. Well, show them that you are there every step of their way.

It’s important to remember that your friend is in mental anguish. You will find plenty of time later on, when they are feeling alright, to vent your grievances, but right now, it’s important to focus on them!

Get the latest posts delivered right to your inbox 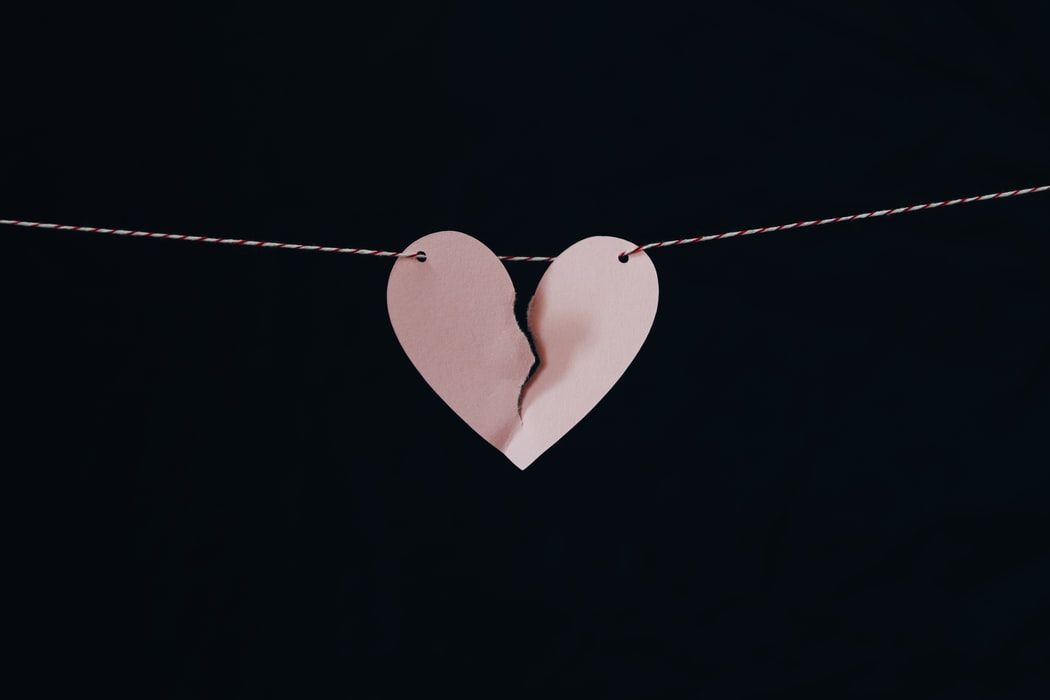 You come home, tired from work and all you want to do is take a nice hot shower and get in bed. The door unlocks and you feel your muscles 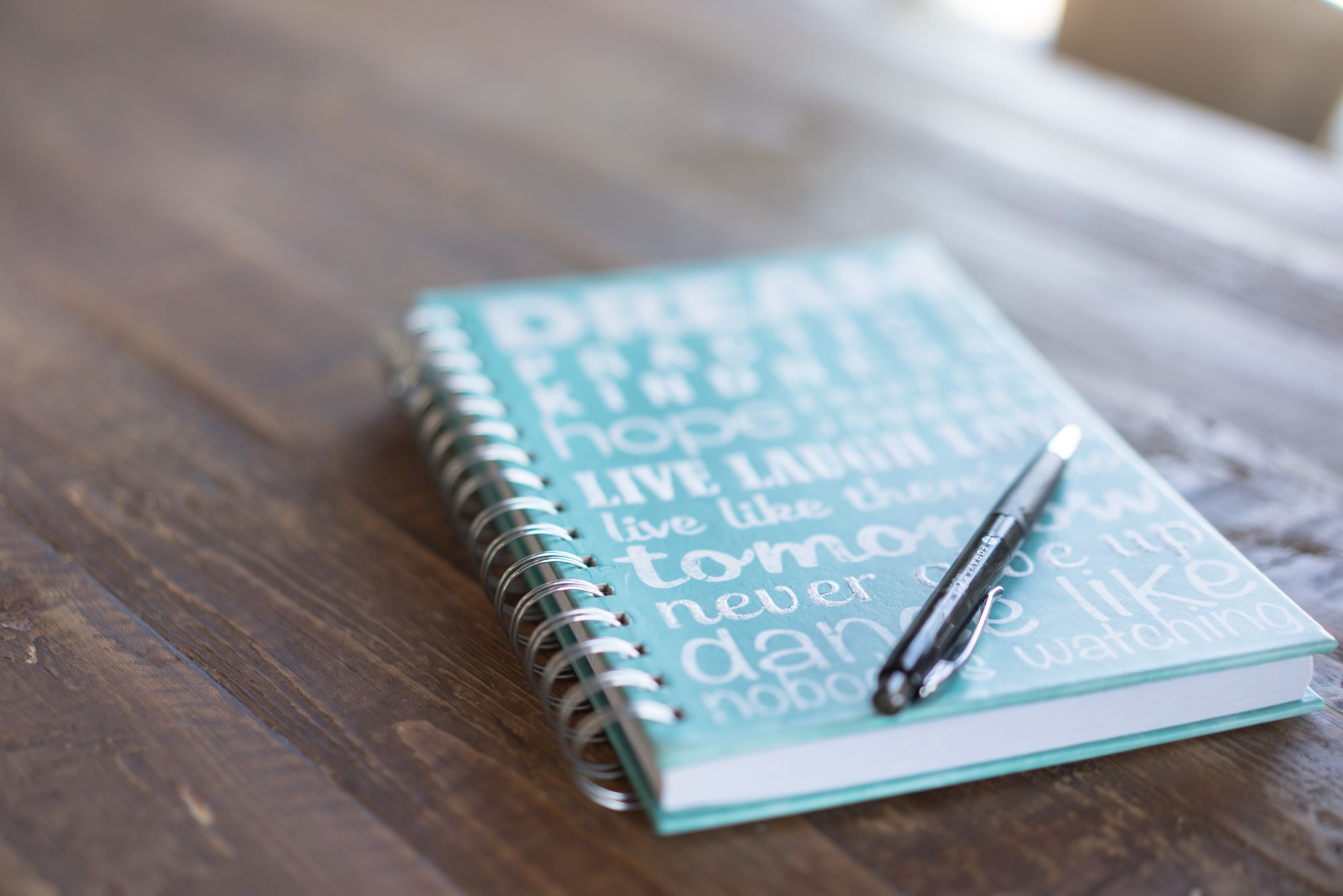 We as social beings have the need to interact with someone, be able to share our thoughts and all the things that take us through. But as we mature and

Stay up to date! Get all the latest & greatest posts delivered straight to your inbox